Legends – told by anglers and other liars.

Countless stories about big fish are circulating in Ireland. This includes a bluefin tuna trapped in the net with 534 kilograms. 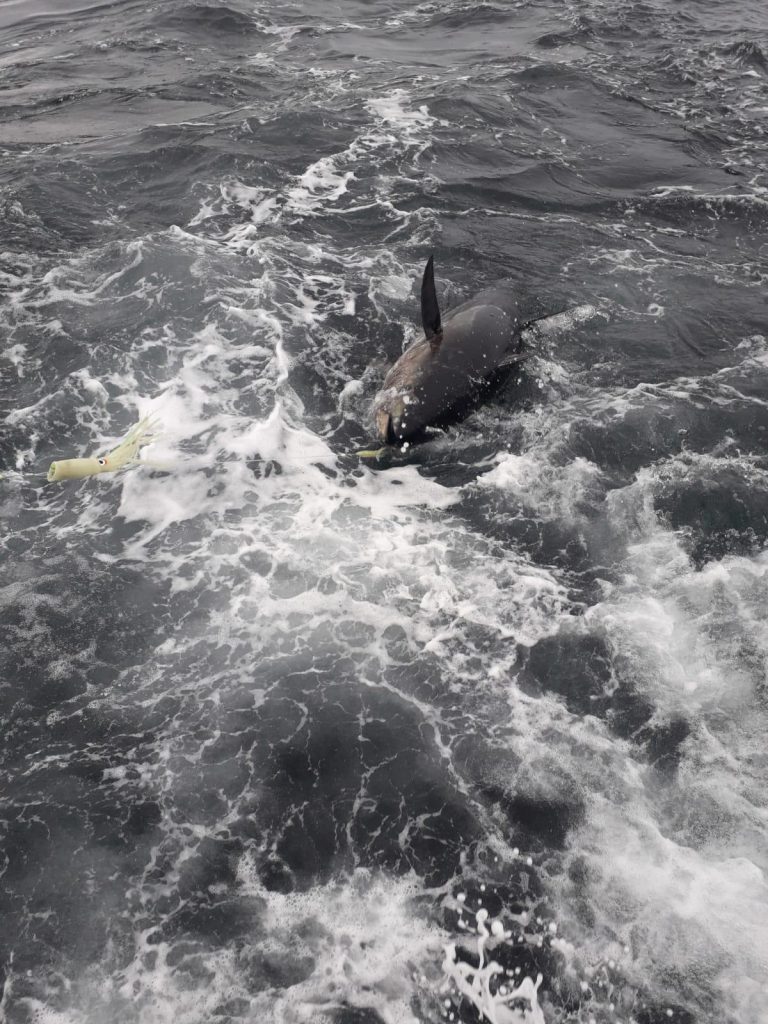 Never before has such a large bluefin tuna been looted in the waters of the British Isles. The Christina-S captain, Allan Simpson, still can not believe the catch of the three-meter-long fish: “I have never seen a fish of this size!” 70 miles southwest off the Irish coast, the chunk suddenly wriggled in the mackerel net of the Scottish trawler.

The giant tuna was sold by an Aberdeen fish dealer in London. As the English newspaper “Daily Mail” reported, the valuable fish changed hands for almost 3,000 euros. Fresh tuna is very popular with sushi restaurants.

Bluefin tuna has already tested such famous people as Ernest Hemingway. The fish were suspicious and difficult to hook and it was a very difficult task to fish out the fish with the equipment available – until Hemingway decided to take the fish very hard from the first contact to the landing and force the drill by all means allowed , Its success rate has increased, and this tactic is still practiced all over the world’s oceans today.

A picture is worth a thousand words – true to this ancient wisdom, we are very pleased that many of our customers provide their catch photos available. The pictures in the galleries show what is in the Irish waters – and who knows, maybe they are To represent you soon with your dream thing! 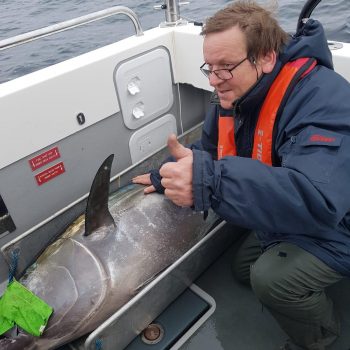 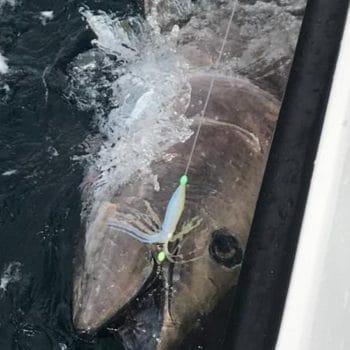 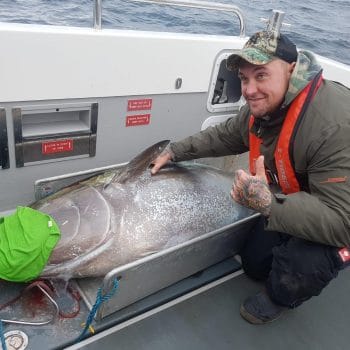 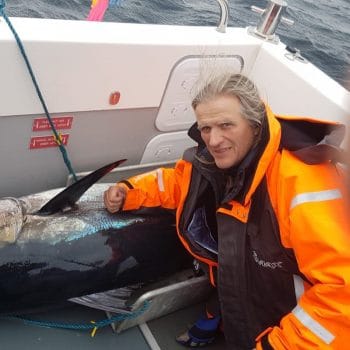 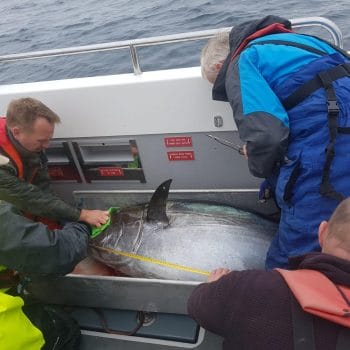